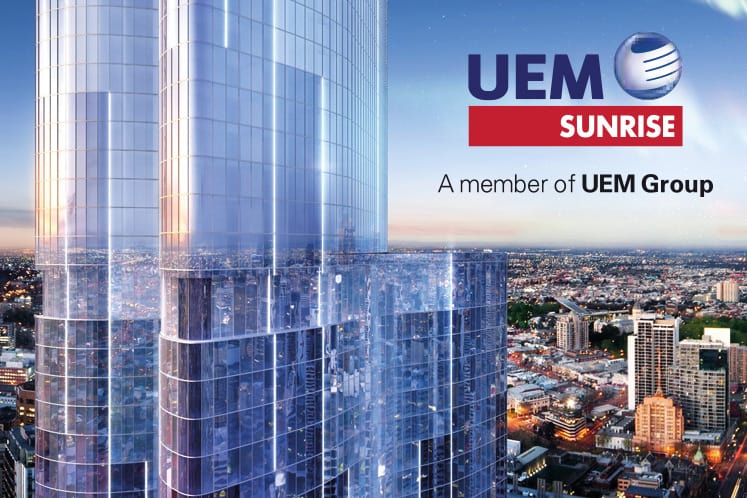 The HOAs are for the disposal of 72 freehold industrial plots at Phase 3 of the Southern Industrial & Logistics Clusters (SILC) in Iskandar Puteri, Johor, where UEM Sunrise is the owner and master developer.

Meanwhile, HOA 2 is for the disposal of three non-Bumiputera lots worth RM18.2 million.

On the rationale for the HOAs, UEM Sunrise said for phase 3 of the SILC, it has decided to collaborate with AME Elite Consortium to develop an integrated industrial park development.

“This allows UEM Sunrise the ability to monetise the industrial park at a faster rate as compared to the sale of individual plots.

The HOAs will be valid for 30 days.